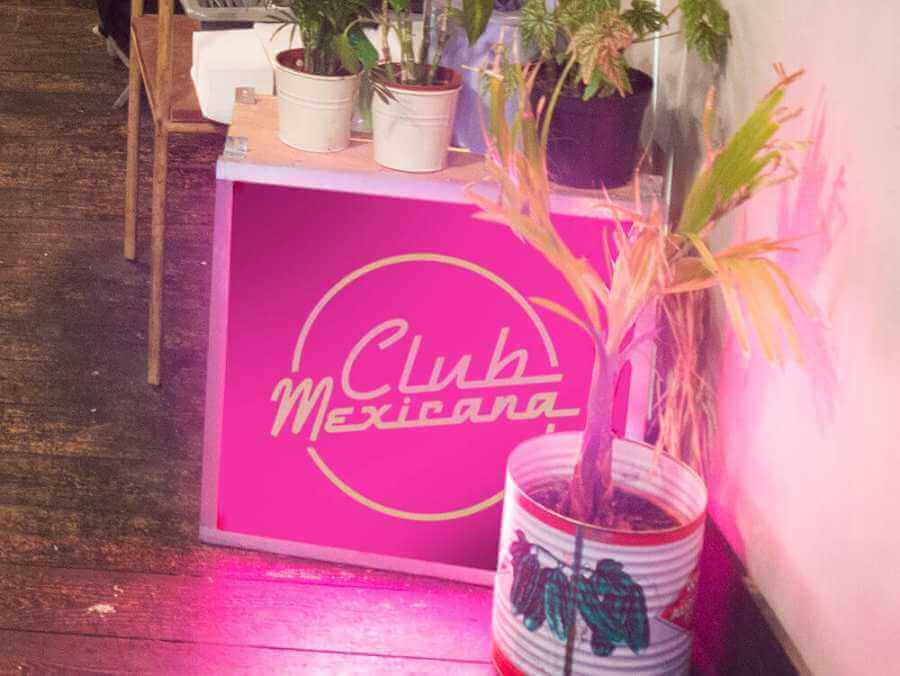 This is vegan Mexican food like you've never seen it before at this popular pop up in Dalston! Amazing tacos, nachos, burritos with 'meat' and 'fish' and even cheese, but all vegan and super yummy! They have fooled omnivores before and even I had to ask twice to check if all the food was really plant-based.

Club Mexicana actually started as a food stall in Camden town. Initially they didn't even tell their customers that their food was vegan and nobody noticed. Only after they became hugely successful they told people that everything was plant-based. They absolutely prove that vegan food is super exciting and tasty (as if we needed anymore proof).

Now they opened a pop-up at Pamela in Dalston (closest station is either Haggerston or Dalston Junction). So hurry up to get there especially if you love really tasty Mexican food but are bored of the bland options you get in restaurants or on the highstreet. And you can still find their original stall in Camden town and also one in Canada water. I am sure there will be new locations coming up son. 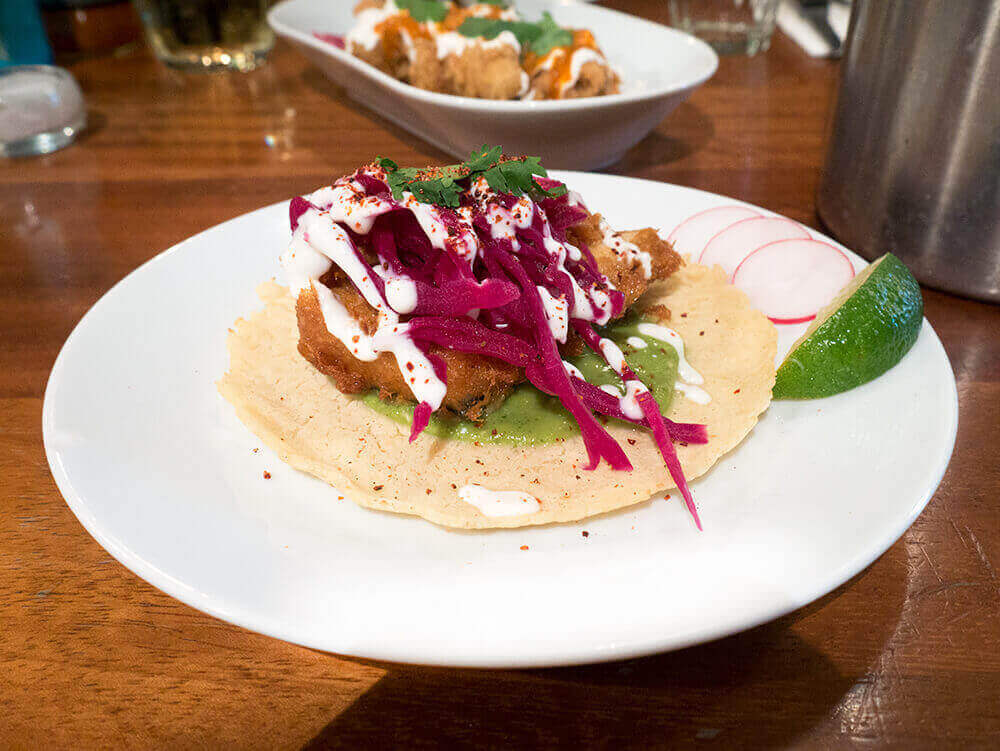 We tried ourselves through the menu and our first dish was the Baja To-Fish Taco. It absolutely tasted like fish. 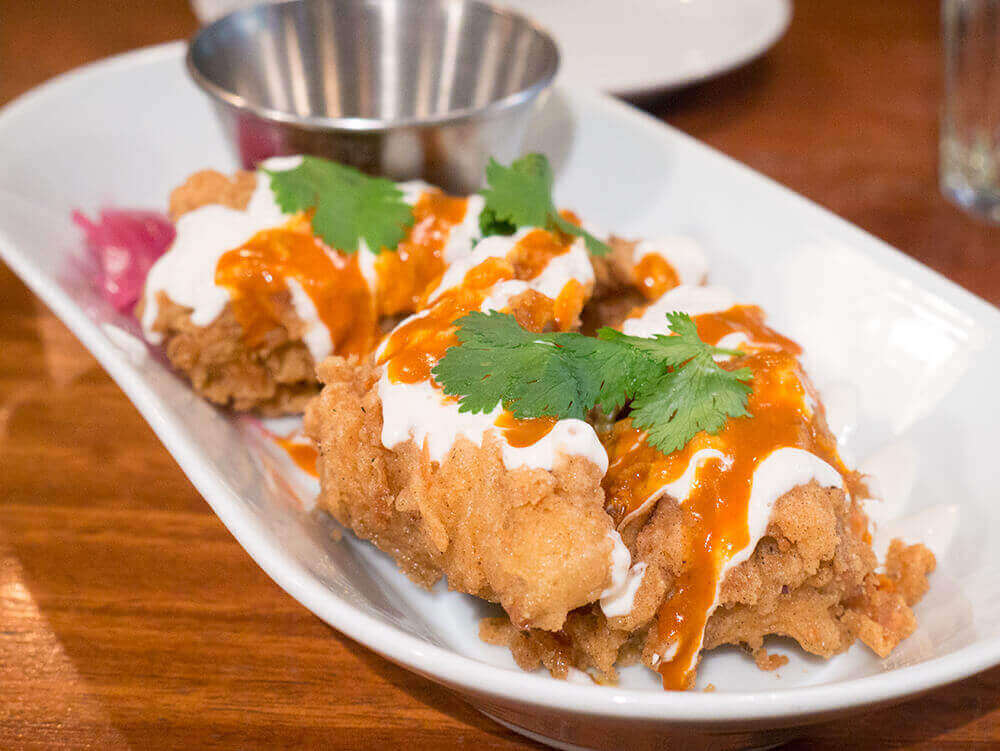 Next up were the 'chicken' wings. My personal favourite, really delicious! 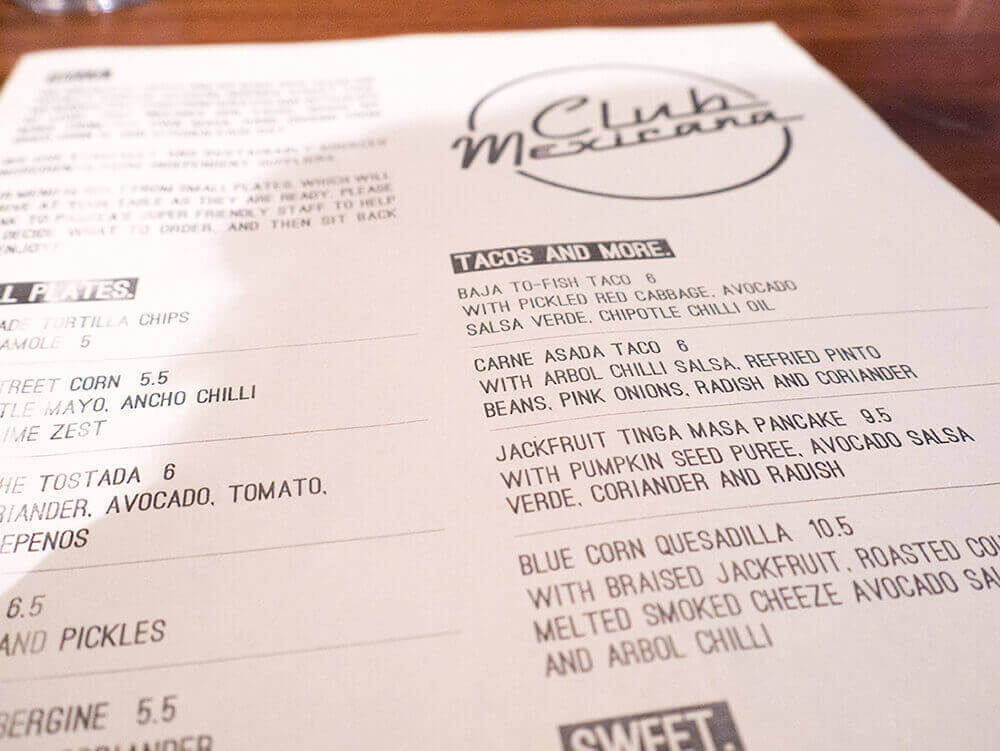 The menu - take your friends and don't tell them it's vegan, they will never notice! 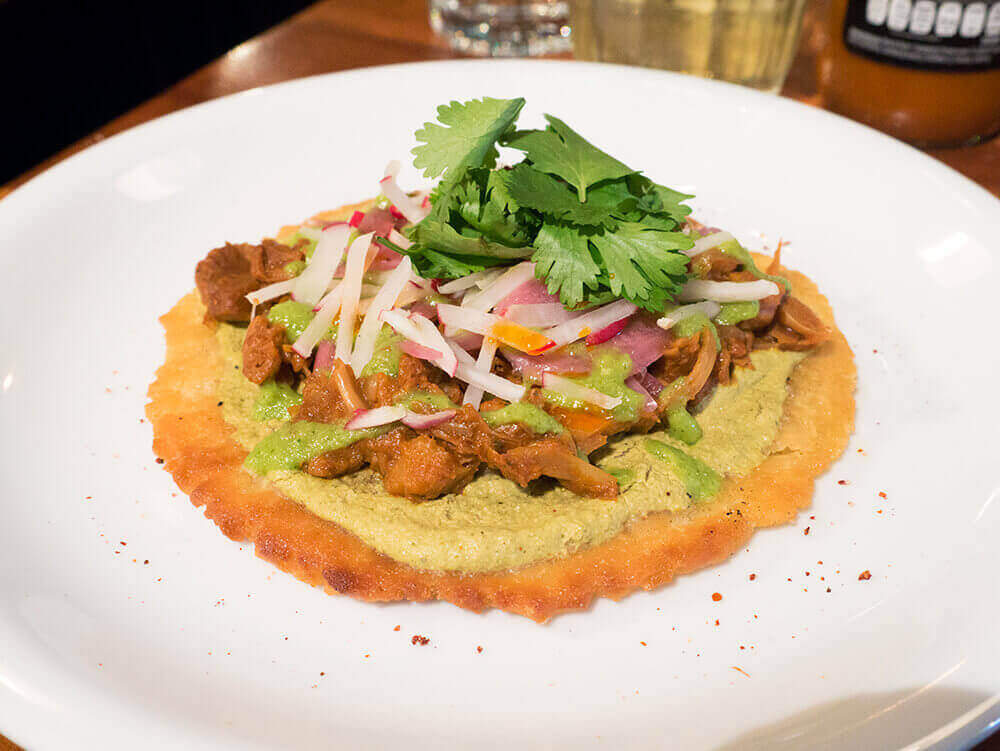 We also had the Jackfruit Tinga Masa Pancake. Very nice as well, not too heavy and great flavours. 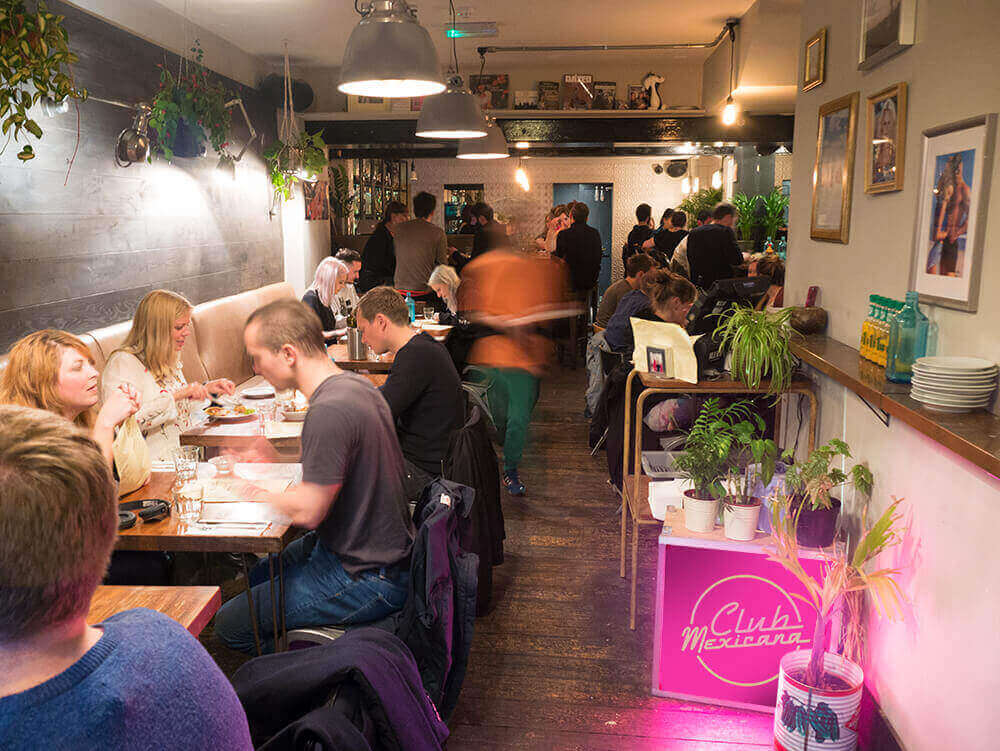 Service was quick and the waitress lovely. She said she wasn't actually a vegan and thought vegan food was boring UNTIL she tried the dishes she was serving and now she is a fan! 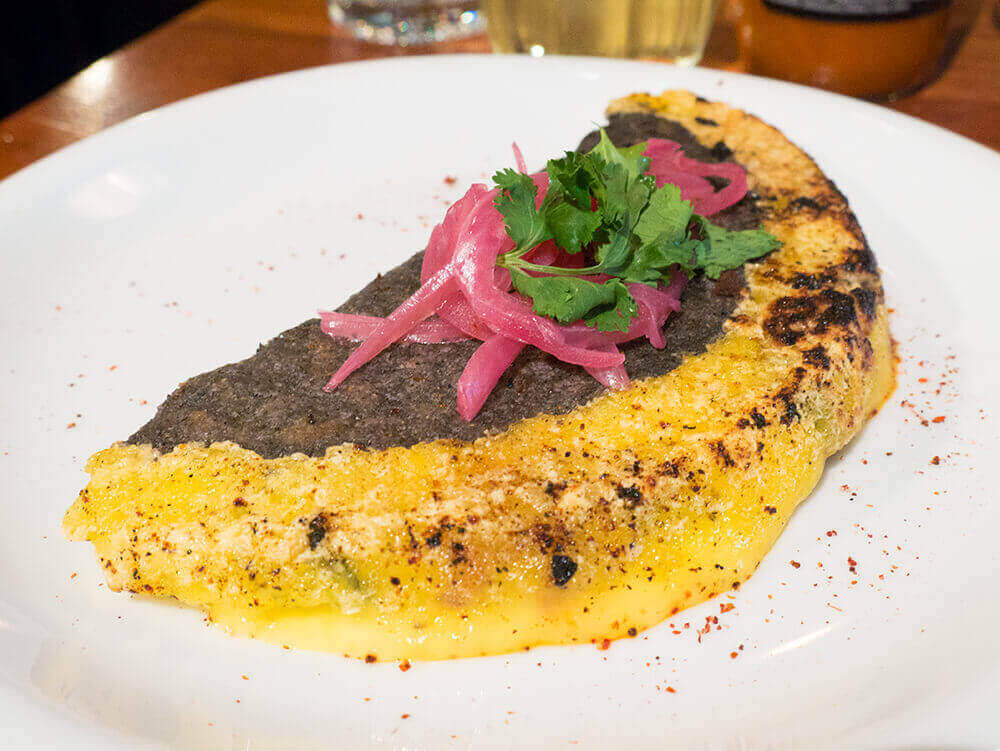 This was the Blue Corn Quesdilla with scarily cheese-like vegan cheese. I should've actually taken a photo of how the cheese stretched and 'stringed'. Really great Mexican flavours. My mouth is watering as I am writing this! 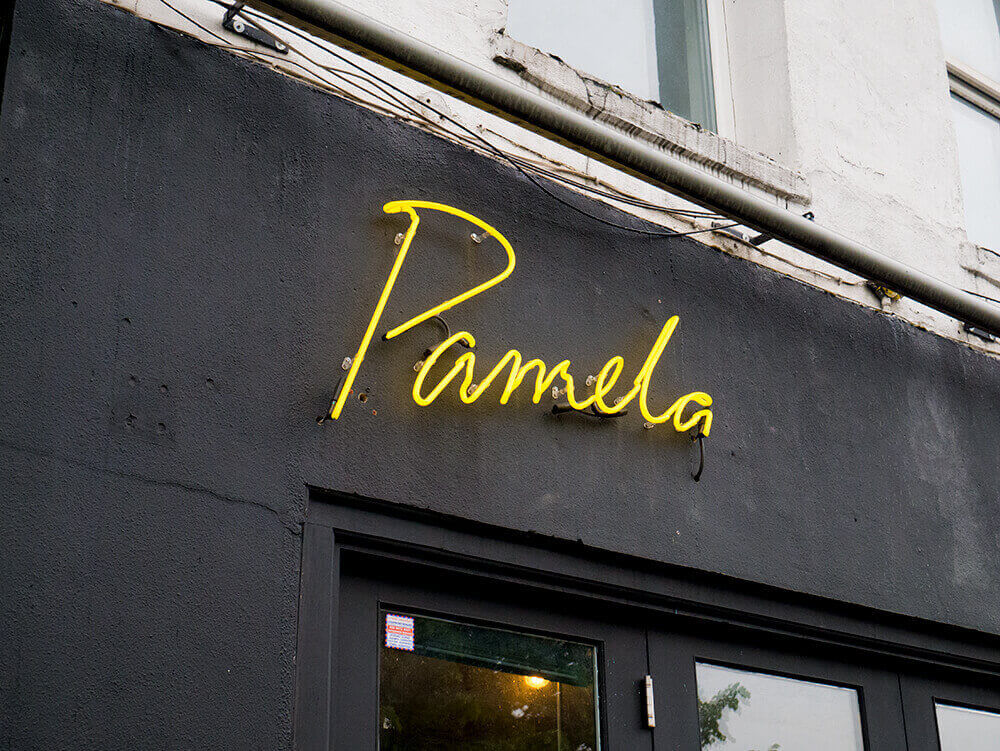 The front of the place. I actually walked past it first because I expected a Club Mexicana sign outside. 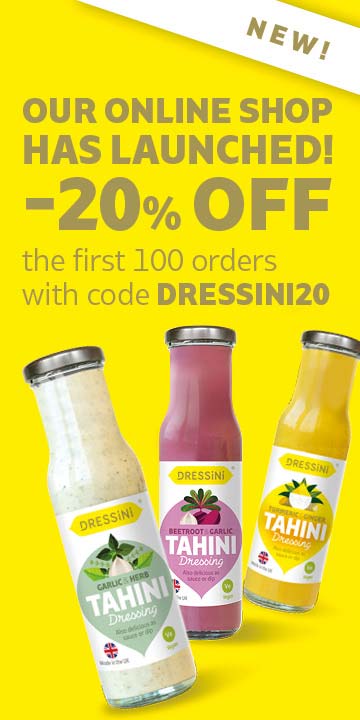